Owen Dawson is one of Eastwood’s most eligible bachelors. He could have any woman he wants, but when it comes to settling down, he only has eyes for Charlie Williams, and he blew his chance with her years ago. While Owen is busy trying to convince everyone—and himself—that the playboy life is for him, Charlie …

END_OF_DOCUMENT_TOKEN_TO_BE_REPLACED 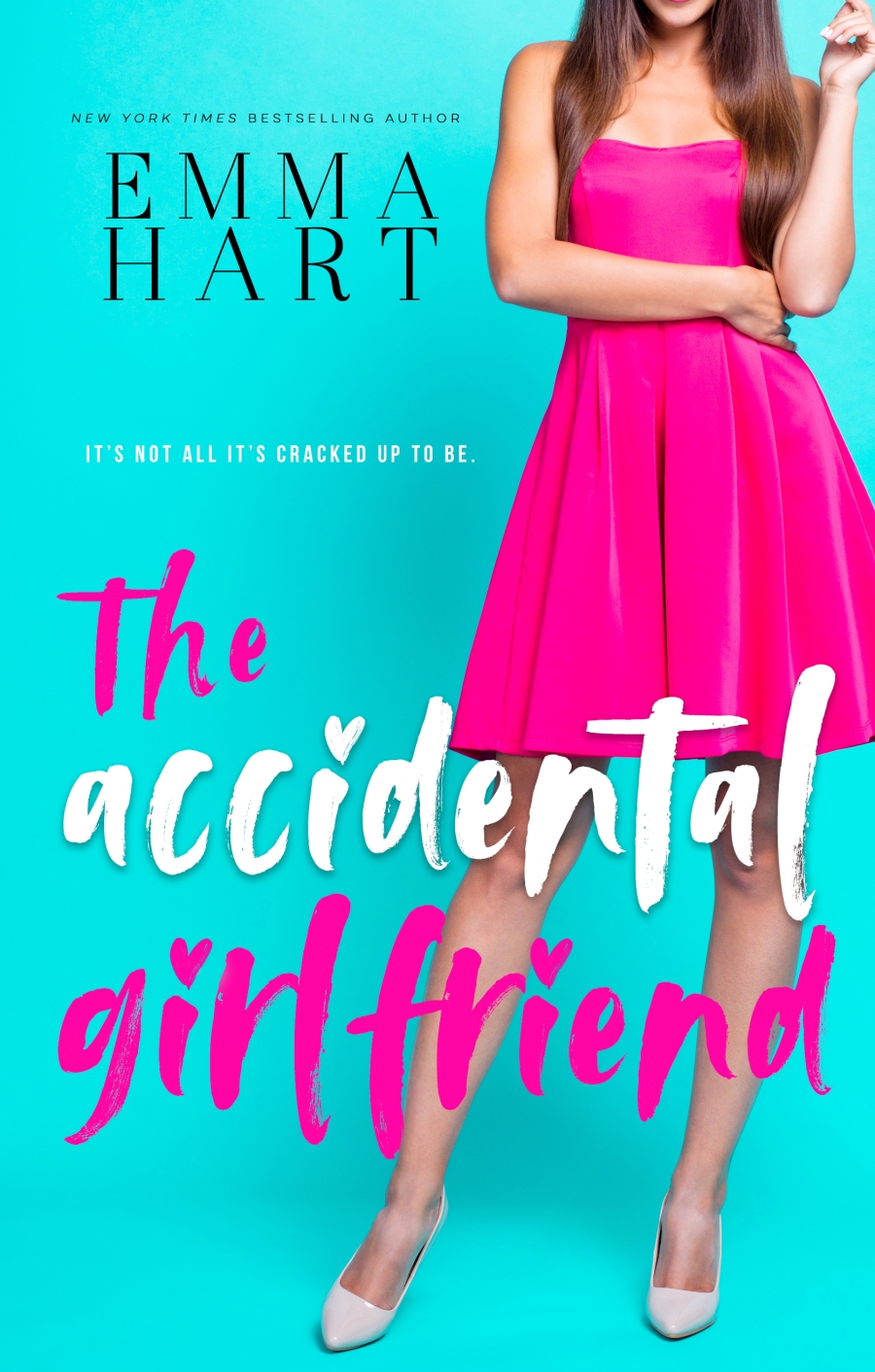 Review: I haven't read an Emma Hart book that I didn't completely love, adore, and cherish. This one made me laugh so hard that I almost peed myself. I love the brashiness of Lauren. She's a balls-to-the-walls type A personality. Mason completes her on so many levels. They are the perfect couple. The unique way …

END_OF_DOCUMENT_TOKEN_TO_BE_REPLACED

This isn't your typical brother's best friend romance, mainly because Chloe didn't know she had/has a brother until her mother's deathbed confession. She doesn't have time to deal with that. Or she refuses to anyway. Her mother told her so she wouldn't be alone. But that's how Chloe prefers to be. No attachments, no heartache. …

END_OF_DOCUMENT_TOKEN_TO_BE_REPLACED

Review Book 2 of the Cloverfield Farms, I was not disappointed. I adored Chloe in book 1 and couldn't wait until someone knocked her over and made her lose control. Oliver does just that. I loved this book so much I couldn't put down--one sitting read! I was sad when I devoured every word. Growing …

END_OF_DOCUMENT_TOKEN_TO_BE_REPLACED

I loved the love/hate relationship between the two characters--Harper and Latham. It cracked me up especially when they were pranking each other. FYI: Glitter is horrible--except when used as revenge. The excerpt below is one of my favorite scenes in the book. The fighting and underhandedness of trying to win the bid for the building …

END_OF_DOCUMENT_TOKEN_TO_BE_REPLACED

What happens when you want to punch out that pesky v-card with a stranger? Too bad that stranger turns out to be your older brother's best friend/roommate/business partner. Oops! Ryan knew the girl from the club was a lot younger than him but he has never felt such chemistry with a woman before. That one …

END_OF_DOCUMENT_TOKEN_TO_BE_REPLACED

Jack Darcy appears to have it all--a rich surgeon from an influential family of doctors and researchers. Oh and he is drop dead gorgeous with high end condo. But yet, Jack is incredibly single. Without a single prospect. It doesn't help that he keeps screwing up every first date. How was he supposed to know that his date was NOT pregnant?! Or that he would blank out and forget the name of his date. It's not his fault that he ordered a meat lover's pizza while on a date with a vegan. Why would a vegan agree to a pizza date? Jack is awkward around women with the exception of his best friend, Allie Jenkins. Allie and Jack have known each other since birth. Ok, more like a few weeks later. But still. Their parents work together and are friends. Jack is a few years older than Allie but that doesn't stop Jack from dreaming about her. He hopes that she can help him. More importantly, he hopes that all these lessons lead him to her heart. He thought that would be crystal clear to Allie after a disastrous double date where their dates ended up making out in the hallway. But instead that made her even more determined. He was determined to show her how he felt.

After surviving four years in the company of the infuriating woman he’d lusted after since his teens, Tom has had just about enough of the unholy siren that is Lana, especially when she turns up inebriated on his doorstep one night and demands sex. Convinced that Lana will never return his affections, Tom decides that it’s high time to get over his unrequited love.

I had graduated from being attracted to trouble to picking it up in a church parking lot. Then she came flying out of the back door of the church, her skirt bundled up in her arms, exposing her legs from the knees down, a veil flowing behind her. She ran in heels like the devil himself was after her